Home » Branching Out, Digging In: Environmental Advocacy and Agenda Setting (American Governance and Public Policy series) by Sarah B. Pralle 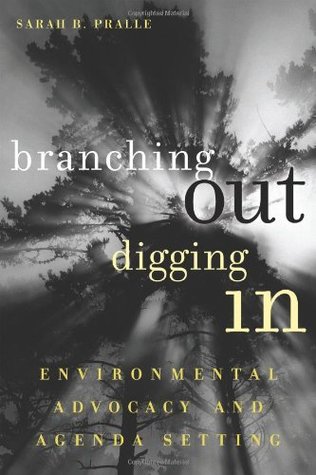 Stranger to the Truth

How to Value Your Business and Increase Its Potential

The Way of Power