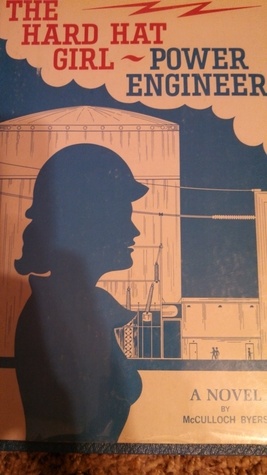 When Down Syndrome and Autism Intersect: A Guide to DS-ASD for Parents and Professionals