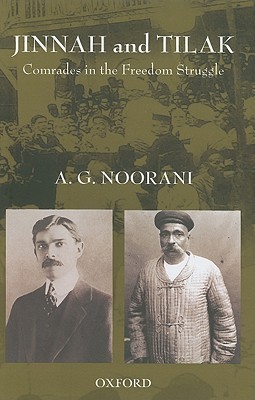 Jinnah and Tilak: Comrades in the Freedom Struggle

The Way to Trade Better: Transform Your Trading Into a Successful Business

Mixtures: Estimation and Applications (Wiley Series in Probability and Statistics)